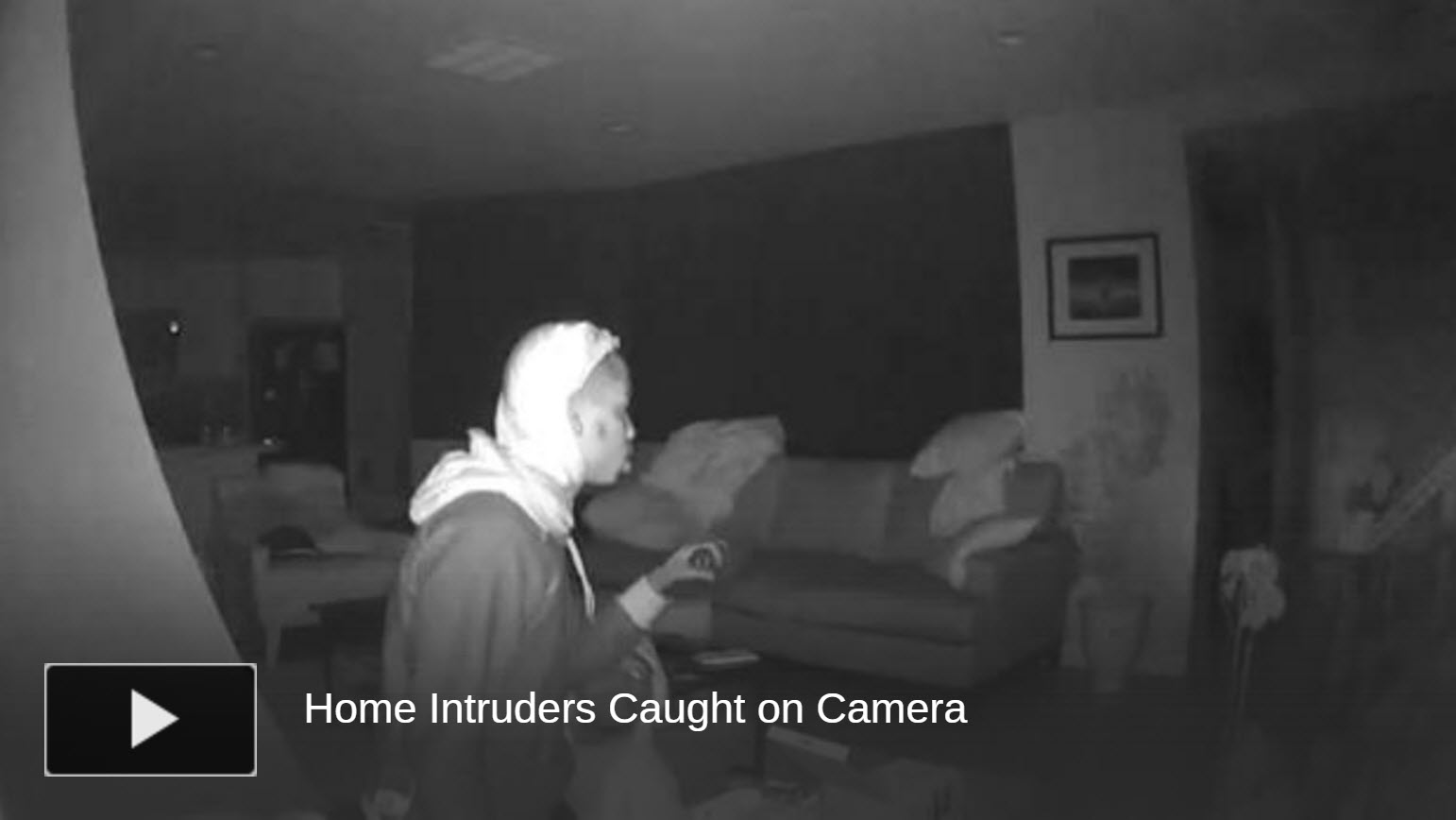 Virtual Police continues to be a large factor in the security cameras for home owners and businesses.

A South Pasadena homeowner installed security cameras just in time to capture close-ups of intruders Tuesday inside the residence.

Three men broke into the home in the 1200 block of Via Del Rey by climbing over a side gate and smashing through a sliding door at the rear of the property. The men are not in the house for long — the break-in triggered an alarm.

Security camera video shows one of the men looking around with a flashlight. At one point, he appears to look at the camera, one of several installed just a few days before the break-in, as he shines the light in its direction.

It was not immediately clear whether any items were stolen.